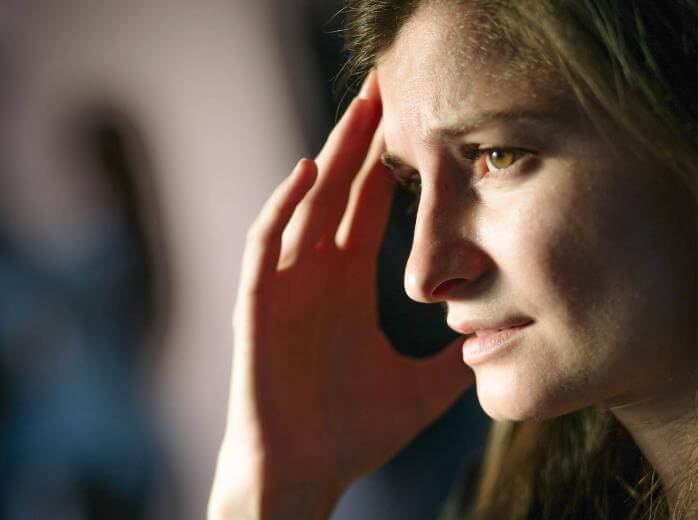 SO, let’s talk about this abortion issue, and clarify a few things. Extreme new anti-abortion legislation has become law, or is moving in that direction in Alabama, Georgia, Missouri, and several other ‘conservative’ states. These make no exception for rape or incest, and mandate that children as young as twelve be forced to carry their rape/incestual pregnancy to full term. Worse, they give the rapist—both street criminal and incestual variety—co-parenting rights. Punishment is focused not on the rapist, but on the female victim, regardless of age or circumstances. Abortion is punishable by life imprisonment or even death.

Now think about this for a moment. A twelve-year-old girl is raped, then required to carry the baby to term, and the rapist is given co-parenting rights. This has already happened. If the child undergoes an abortion, she can be sentenced to death or to spending the rest of her life —from the age of twelve—in prison, while her rapist is awarded full parenting rights. And these laws are passed by people in the name of, believe it or not, Christianity, of being pro-life.

Oh, and by the bye, these laws are also anti-birth control.

Here’s the skinny, folks. These laws are about at pro-life as Hitler was, or Donald Trump is a humanitarian. Let’s look at the ways.

First, a law that respects the life of a child but not the life of the mother is not “pro-life.”

Second, any law that bestows legality on a rapist, whether street criminal or incestual, while denying it to the victim, is abhorrent, morally, ethically, religiously, and in terms of plain common sense. It is insane. It is a law in support of lawlessness. It is conspiracy in support of male supremacy and denial of female legitimacy. It is an aggressive attack upon females. It is repugnant to any reasoning human being. According to the Bible, (which these people use as their justification), woman was created from Adam’s rib, indicating that she was to walk side-by-side with him. The people who pass these laws would have us believe that woman was created to lie beneath man as an inferior being, suitable only for carrying his sperm.

Look. No rational human being likes abortion. The so-called Christians pushing these laws seem to think that half the women in the country are chafing at the bit to have sexual romps and then visit their doctor for a convenient abortion. That not only isn’t true, it’s something that none of us would approve of. Undergoing an abortion is a terrible experience. Ask any doctor or any woman who has had one. Abortions are emergency procedures. Women are in no way lining up to get one for the joy of it.

Abortions are—and should be—performed only in extreme circumstances. You want to make them illegal? Here’s what a reasonable approach might look like.

As much as I would like to think that the genesis of these laws is a genuine concern for the life that is developing in a woman’s womb, I can’t help but take note of members, male members, of the “pro-life” community who proclaim that a woman is no more than a vessel, with no legitimacy of her own, or the Republican congressman who punched his wife in the face because she didn’t undress fast enough for sex. It’s difficult not to consider that those on the far right have little respect for women in general, who I have no doubt whatsoever would love to create a society like that in Margaret Atwood’s A HANDMAID’S TALE,

I doubt that any of the Draconian laws currently being passed will survive a court test. One at least will surely reach the Supreme Court, where they all should be knocked down. I worry, though, now that Mitch McConnell and Donald Trump have created a SCOTUS with a majority of extreme right-wing judges. We shall see.