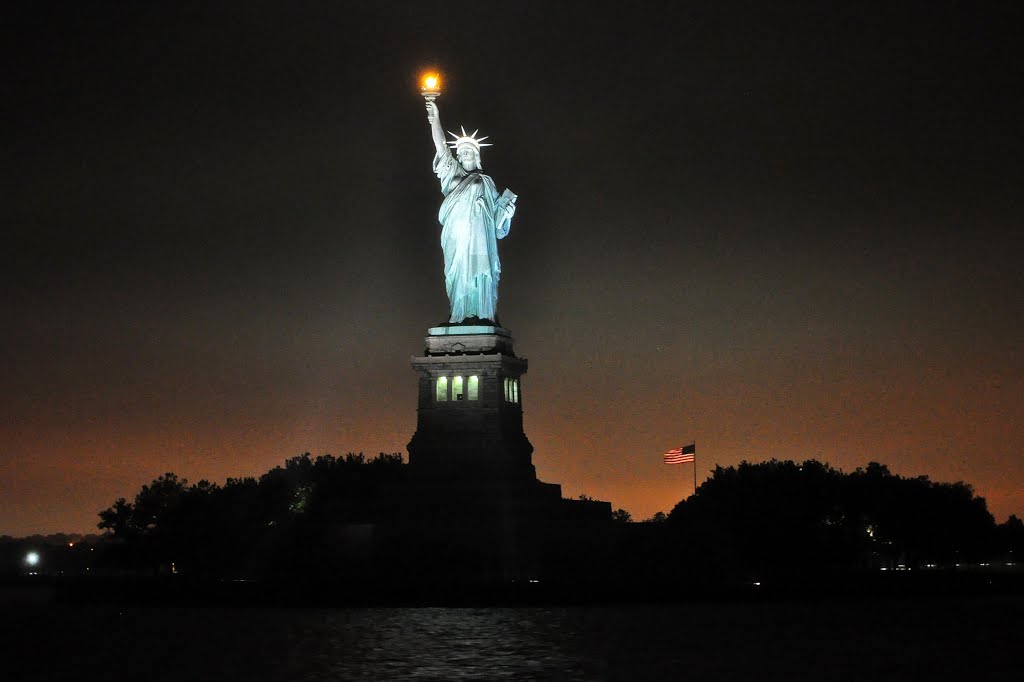 Republicans are once again fighting tooth and nail against the John Lewis Voting Rights. Behind all of the outrage and hyperbole of their determination lies one simple, unavoidable truth. The Republican party sees people of color as second class citizens existing under the management of white supremacy. And they have a couple of powerful tools at their disposal, both given to them by Franklin, Jefferson, Adams, yes, the founders of the nation themselves.

It becomes increasingly obvious that the founding fathers (for whom my long-standing respect slowly but surely decreases) made two enormous gaffes that virtually eliminated the “..all men are created equal.” statement in the Declaration of Independence.

1. The Electoral Collage, which continues to this day providing the most racist and most hateful minority of Americans with the means to undermine—if not effectively eliminate—the rights of the majority, most notably those of people of color and non-evangelical “Christians.”

2. The assignment of federal election governance to the individual states. Certainly, states should have control over those elections held within and electing officials within that state and that state only. However, it is beyond any level of logic or legitimacy for federal elections, assigning seats within the national government’s executive and legislative branches, to be vulnerable to the prejudices and whims of individual states. …It is the very definition of insanity for national elections not to be run under rules, procedures and accountability set forth by the national government, and applied by the national government uniformly and equally within all states. If the first gaffe allowed democracy to be held hostage by a minority of the citizenry— as it did and does—the second was a virtual surrender by fiat of that democracy. One can only wonder why the intelligent, much adored and very nearly deified founders should make two such complementary and, potentially fatal, ( in terms of our democracy ), “mistakes” at the same time.I think we are well past the point of needing to question the real motivations of our revered founding “fathers.”

Was true democracy, and equal rights for all Americans, ever, really on the table? Or does Lady Liberty raise her torch of something that the founders never actually intended?