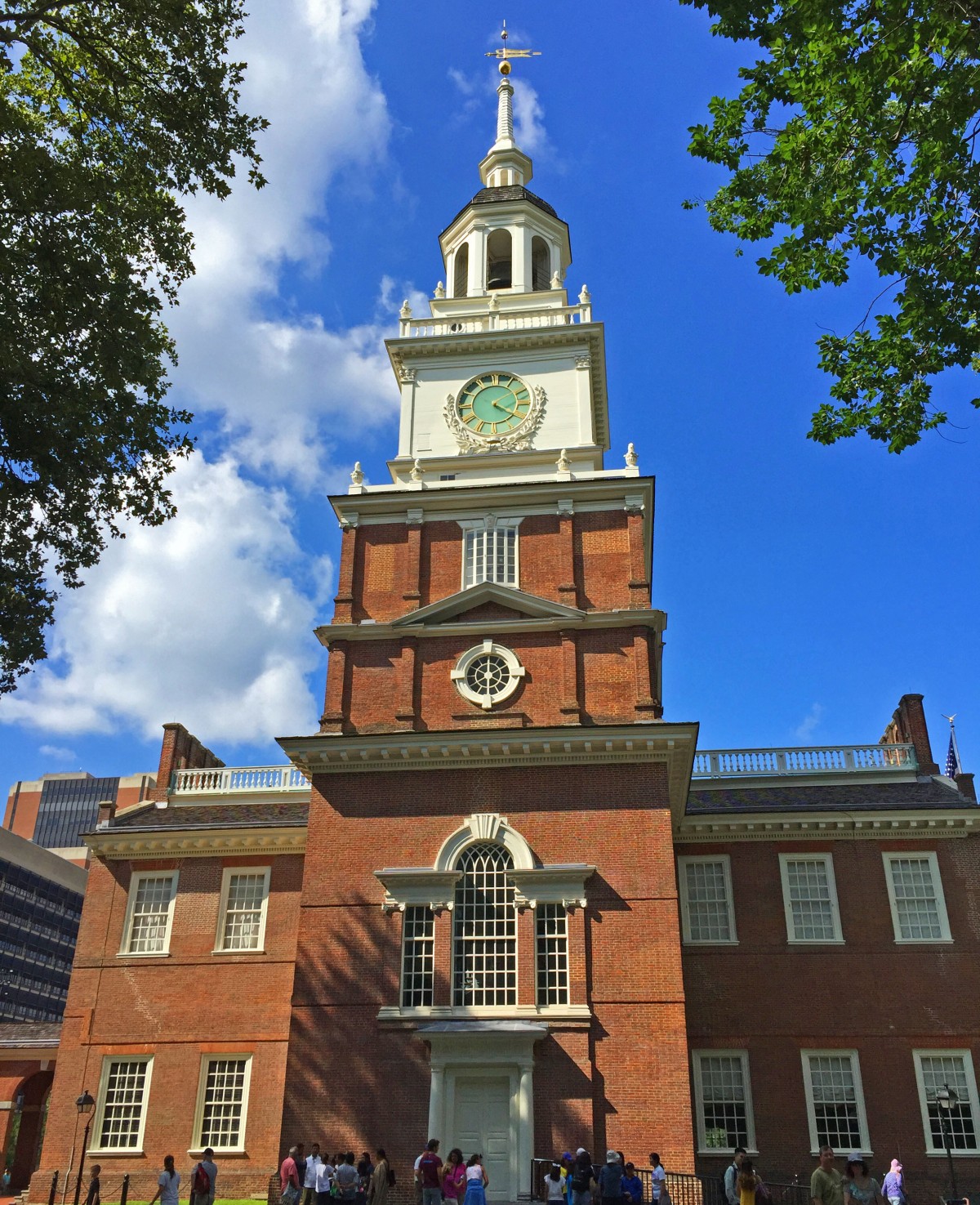 Well, it happened again. l sat down with my first cup of coffee, opened my email, and there was a campaign slug from a Republican. This one is Joe Collins, and he’s running against Maxine Waters in California’s 43rd district in November. His salutation was “Friend”
My response to Joe is this open letter.

Your campaign letter to me opened with “Friend,”

I’m not your friend, Joe. I never will be, and I do not want Maxine Waters gone. The Republican party has not been the friend of Americans since Eisenhower, the last great Republican. Today’s GOP is a sludge of greed and corruption. Don’t talk to me about tax breaks. Republican tax breaks go to the 1% and the wealthiest corporations. The $1200 given to each American in the recent stimulus bill was an insult, while the ultra-wealthy were favored, even to the point of allowing rich corporations to steal help intended for small businesses. Your Republican party today is a disgrace. It is the farthest thing from concerned about “average Americans.” It has become a sludge of corruption, racism, and the destruction of the middle class. Ike would be ashamed of what the Republican party has become, just as have the many prominent Republicans who have renounced the party of Trump and McConnell It is a party that has waged class warfare against the middle class begun by Nixon, supercharged by Reagan, and now reached the level of traitorous obscenity when working Americans have to have two incomes, two or three jobs, to survive, and then barely; a party that daily endeavors to twist and nullify the intent of the founding fathers for this to be an America where all men—and women, are equal; a country where  LGBTQ people, those who dare to not be evangelistic cultists, and the entirety of the American working class that is denied decent wages while being charged exorbitantly for both housing and health care—are considered as nothing more than servants to corporations.

Your party is not the party of Lincoln. It never was. It is the party that opposed Lincoln. Check your history to find out how the two parties morphed in the decades after the Civil war. Today’s GOP was the Democratic party of Lincoln’s time, only worse. No, don’t call me friend. The Republican party has become an abomination.

You will never have my support, only my disgust. I was long an Independent, with progressive leanings and a tether rooted in cautions conservatism. The GOP has changed that. Your foundations in a conservative philosophy that can only be described as Medieval, your fealty to wealth above the common American, your hatred of everything—and anyone—not rooted in evangelistic ignorance, your disdain for the rights of women, and anyone who isn’t “straight,” your inability, or refusal, to face the fact that civilization either grows, changes, moves forward, and evolves, or perishes in a pool of their own ignorance and obstinance, is astounding.

Do not refer to me as “friend.” You don’t deserve either my friendship or my respect. We need a hundred more Maxine Waters in the House and the Senate, and a hundred fewer decayed Republicans.