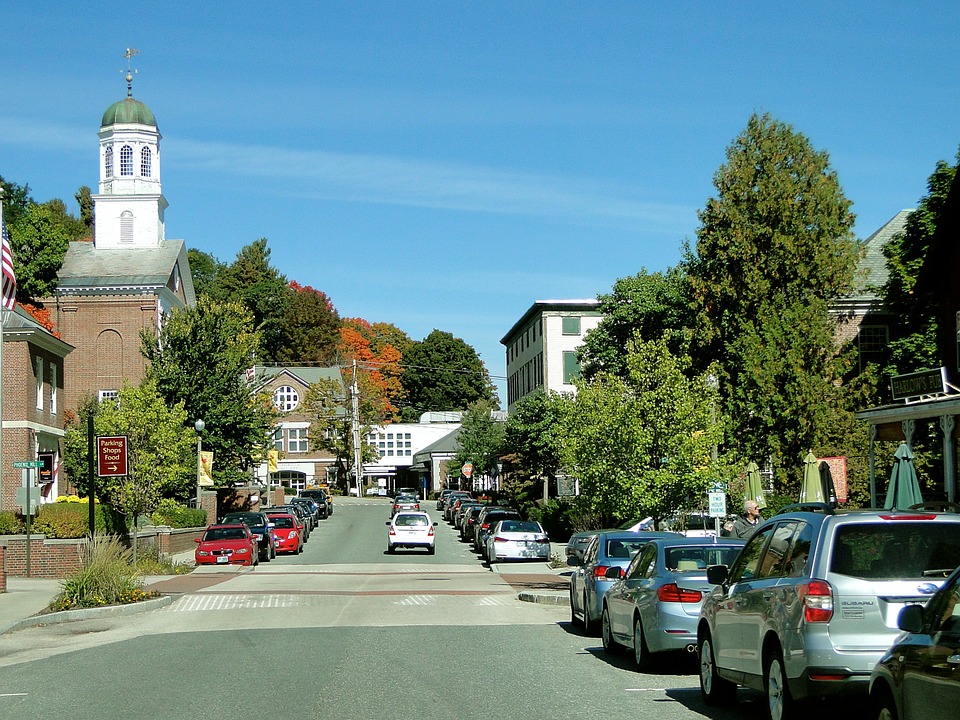 I submit that the Democratic party’s biggest problem is the same one Strother Martin had, a failure to communicate. Hillary Clinton was one of the most qualified individuals for the Presidency in recent history. She was not guilty of any of the lying claims the Republicans and Donald Trump threw at her. She was also without a doubt the worst Dem candidate in the 20th and 21st centuries when it came to communicating effectively with the average American. Or just about anybody with less than a college degree.
It’s hard to fathom why people like my own family, whom I’v always thought of as smart, would continue to vote Republican, when it is so obvious to me that Democrats represent everything the Trump voters say they want, while at the same time voting for a party that has been depriving them of those same things, and is now doing its damndest to literally cut the floor out from under them.
Hillary refused to fight in the trenches with Trump. She ‘stayed above it all.’ She refused to refute the lies told about her directly and show evidence. You see, the law may say that we are innocent until proven guilty, but the election wasn’t a courtroom, and the average person where I come from believes that if someone accuses you and you don’t refute it, then you must be guilty of it. It’s the John Wayne syndrome. If somebody takes a punch at you, you’d better punch them back, or you’re a coward, or guilty, or both.
The whole election might have gone differently if She had responded to each lie the Republicans tossed out by saying something like, “You lying dog (or son of a bitch), that’s a lie, and everything you’ve said for the last month is a lie, and here’s the proof,” then laid it out, point by point.
But Hillary usually lost most of the average American right, two sentences into a conversation. Because she always gave the impression she was talking down to them. And sometimes I had to listen very closely to make sure that I, with my multiple degrees, understood her.
I moved from being a right leaning middle of the road independent, to a full fledged liberal Democrat, because of what I saw the Republican party doing to Americans beginning with Reagan. What Reagan and the Bushes have done to this country makes Richard Nixon look like a saint. Now Trump, a lying, stealing, ignorant and mentally unstable con man is their hero. So why does the average American Republican continue to vote for the very people who are destroying them?
Because the McConnells and the Ryans and yes, the Trumps, KNOW HOW TO TALK TO THEM IN A PLAIN, NON-UPPITY FASHION. And they use that awareness to sell them lie after lie after lie, beginning with the trickle down economy garbage and extending through the idiotic “The poor and the downtrodden are stealing from you and the Bible says so” blasphemy. And on that last part, trust me, when you’re talking to middle and southern American, you had damn well better address that latter issue when it’s thrown at you, or you’re dead before you leave the house.
The Republican party has built an entire system of campaign rhetoric based on lying blatantly, calling names, making false accusations, and all the while smooth talking huge sections of the country into liking it, by pretending to be one of them. Mitch McConnell and Paul Ryan are the best examples America has to offer in the 21st century, of classic Shakespearean villains.
If the Democrats, and the left, are going to break the mesmerizing hold these people hold on the “average American,” they are going to have to learn to communicate. To say it like it is in plain no nonsense terms.
Plain talk. In the trenches. There is no such thing as staying above it all. When punched, punch back harder, or you lose credibility. A cow is a cow, not a bovine. When Republicans tell their lies about Social Security being broke, roll up your sleeves and point right at the liar and tell them, on camera, “You’re lying to the American people.” When they bullshit America, shake your head and say, “I don’t believe you’re saying something so stupid. Do you think Americans are stupid enough to buy that line of bull?” TALK PLAIN AND GET ‘ER DONE, PILGRIM!
Oh, and would someone please tell Hillary Clinton that when Trump stalked the stage behind her, glaring at her while she was talking, she should have IMMEDIATELY walked back, right up to him and told him, on mic, “I’m right here if you want to look at me, you SOB. Don’t do it to my back, you sniveling coward.”
Democrats have to learn how to communicate on a grass roots basis. This high falutin’ intellectual superiority crap is destroying them.  And it’s destroying America.