I’m going to keep this one short and very much to the point.

It’s time for a dual ticket.
It is time, I believe, for two Democratic candidates to come together and campaign as a president/Vice-President combination. Those candidates are Bernie Sanders and Elizabeth Warren.

Liz and Bernie would need to reach an agreement with Bernie at the top of the ticket, I think, with Elizabeth primed to succeed him. I base this strictly on Bernie’s age.
Yeah, I know campaigning as a pre-set ticket ‘just isn’t done,’ but it’s time to change that. A fully-formed ticket would remove the Bernie vs Liz dilemma going into into primaries.  I think that if they came together like this, a Sanders/Warren duo would set up a powerful vision of continuity for America. It would could unite the supporters of each, and the entire progressive movement. I don’t think Trump and his corrupt Republican party could stand against it.

Could it backfire?  Possible. But here’s the thing. We have reached the point, in terms of a crumbling environment and insane level of wealth distribution  that the only way we can save both the planet and our society is with aggressive, unified action. Any move toward centrism is doomed to be too little, to slow and too late. 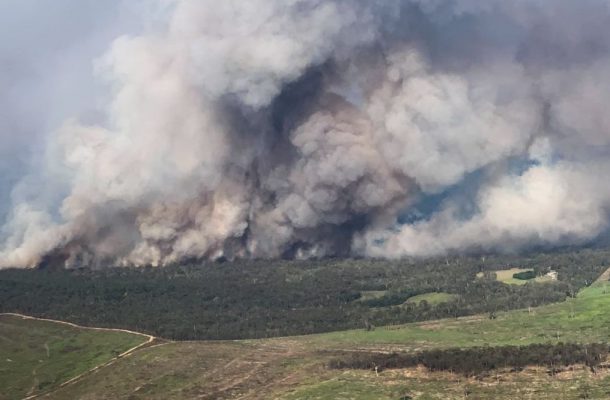 THIS ELECTION MUST BE ABOUT THE ENVIRONMENT OR NOTHING ELSE MATTERS
I watched Tuesday night’s debate in real time. Good stuff. Came away thinking Warren-Buttigieg.
I didn’t watch Wednesday night’s debate until last night. Absolutely disaster.
Came away thinking Biden is past his time. His checkered past doesn’t help. His stuttering a couple of times didn’t bother me. His mind was sending information to his mouth faster than his mouth could organize it and spit it out. It happens with a lot of people. Trust me on this. It’s sort of an area of expertise.
Harris didn’t help herself at all. Gabbard was impressive, as was Gillibrand. But as a group they primarily did a good job of showing Trump how to go after any one of them. Pool of little sharks in a frenzy, showing the megashark how to eat them. He might not even need the Russians.
Now I’m thinking Warren-Inslee. Or Sanders-Inslee. Jay Inslee was the ONLY candidate out of the twenty who passionately maintained that the environment MUST BE the no. 1 priority. Otherwise nothing else counts. He came back to it at every opportunity, and he is absolutely right. A Vice-President is seldom used well. Jay Inslee as VP could be the sledge-hammer Warren will need to beat climate-positive change into heads around the world.
Yang’s $1000 a month isn’t well-thought-out. As an entrepreneur, he ought to know that the first result of that will be corporations jumping at the opportunity to lower their pay scales “…because people already have this $1000 monthly coming in.” That, as Baretta would say, is ‘da name a ‘dat tune.
NEVER expect a corporation to do the right thing.
I loved DeBlasio preaching to tax the hell out of the wealthy. I imagine the wealthy are already figuring it would be worth a couple of billion dollars to buy away enough of his voters to make it academic.
Nobody else made a big impression on me, one way or the other. But you can take Jay Inslee’s passion about the climate change issue to Baretta’s bank. The clock is ticking on that one, and we only have, maybe, ten years before it is simply too late. I forget whether it was Yang or Castro said we’re already ten years too late and implied that therefore it’s all over. If we think that way, we might as well all light up our bbq’s, sit in our gas guzzlers with the motor running while we eat, and wait to die. That is pointless.
And that’s the reason we all probably WILL just do the above. Because America MUST take the lead on this, but our system is geared against that kind of unity on the part of our politicians and our populace. We had to almost lose WWII before we even got our asses in gear to fight it.
Americans will continue to play political games while hoping that Trump is right about there being no environmental crises. That is a malaise that stretches across both party lines, and it is virtually a death warrant for our children and their children, as well as most life on the planet. It is what it is. But those of us who see it, have to do our damndest to wake people up. For the sake of my children and grandchildren, your children and grandchildren; For the sake of every living thing on this planet that we’re killing, I will keep harping, keep sending out the message.
Warren/Inslee for me. 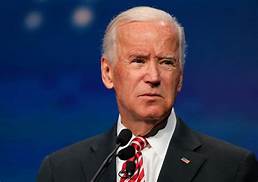 Dems and progressive Americans need to move on from Biden. With him, they are trying to beat Trump with a man who is, at best, a C+ centrist. He promises too much “business as usual,” minus only the worst of Trump. He is weak on environment. He will fail to take/support the serious steps needed to forestall an environmental Armageddon. He is either tolerant of white supremacists, or a coatroom supporter. He is either uninclined or afraid to ruffle the feathers of the wealthy oligarchs. The more we hear from him, the more we learn about him, the stronger grows my belief that while he is not a ‘bad’ guy, he is certainly no beacon of progress. Underlining perhaps all of the above, the more we see of Joe, the more we realize he is no intellectual, no great thinker. He is the kind of man who may be qualified to follow the lead established by such a person, but not qualified to be such a one.

Joe Biden is in no way fit to lead America down the path it must follow post-Trump. With Joe Biden as President, America will spend four or eight years failing to gather any momentum on environmental salvation (if that is even possible at this point), equal rights, the destruction of the middle class, or beating back the surge of racists and extreme religious cultists empowered by Trump. He was effective as Barack Obama’s Sancho. He is, himself, no Don Quixote.

Joe Biden offers America neither a Kennedy nor a Johnson, an FDR nor an Obama. He represents a centrist compromise that tends to teeter toward the right. His history is too shady with too many questionable comments and stances, and “…no longer that person” goes only so far. He is in no way the strong progressive leader our country needs at this point in history.